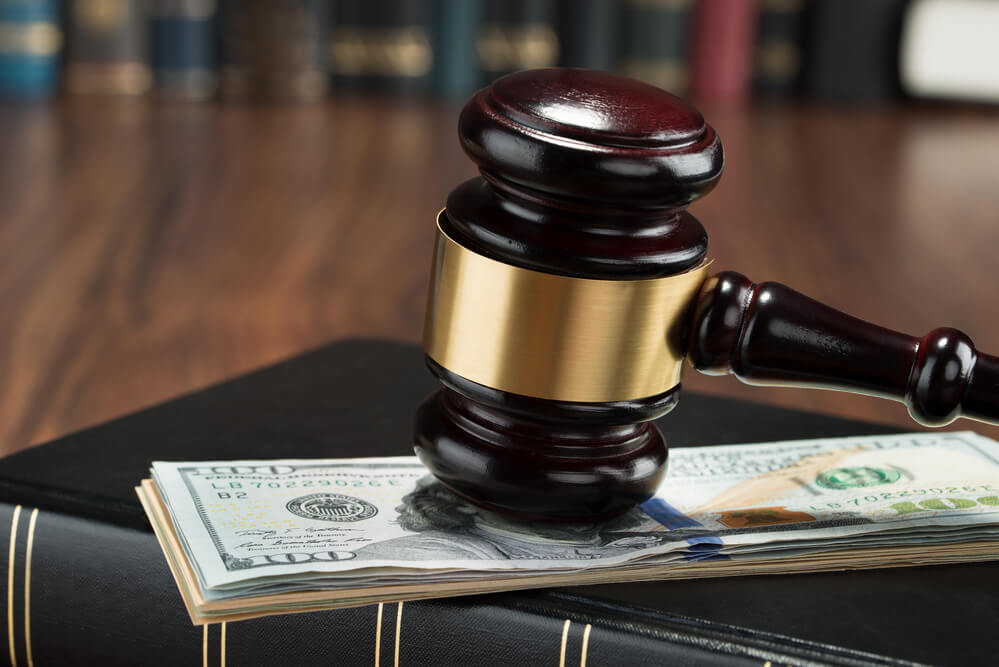 The victims in these cases range from a young mother who tragically lost her life after giving birth to twins, to a family man who left behind his wife and two children after suffering fatal prescription drug intoxication, to a young boy with muscular dystrophy whose parents were deprived of accurate results from genetic screening during pregnancy. Although these cases have many differences, they share a core truth: a medical provider’s failure to uphold the proper standard of care.

The first case involved maternal death from complications of undiagnosed and untreated preeclampsia. The victim was a 35-year-old woman who gave birth to twin sons at a hospital in Elizabeth in Union County, New Jersey. After the twin boys were delivered by cesarean section, the woman experienced seizures, a stroke, severe brain injuries, coma, and related complications ultimately leading to her death. Had the woman’s preeclampsia been properly diagnosed and treated, her death may have been avoided altogether.

Without timely diagnosis and treatment, preeclampsia may progress into eclampsia, a potentially deadly complication involving seizures, possibly leading to coma, organ failure, and death during pregnancy or after childbirth. The majority of seizures from eclampsia occur within the first 48 hours after delivery. Unfortunately, there is no reliable test or diagnostic tool to predict eclampsia, so early diagnosis, treatment, and management of symptoms for preeclampsia is absolutely critical.

With appropriate management of hypertension during pregnancy and after childbirth, healthcare providers can prevent further side effects and dangerous events like seizures from eclampsia, which may lead to maternal death. Maternal mortality is a consistent problem in the United States, with preeclampsia among the top causes.

Had our client’s preeclampsia been identified in the hours following childbirth, when she reported extreme headaches, and showed high blood pressure readings on multiple occasions, she could have received antihypertensive therapy in a timely manner. Stabilizing her blood pressure earlier on, the medical professionals responsible for her care could have warded off the eclamptic episode and chain of events that led to her death.

Thus far, Fronzuto Law Group’s medical malpractice, wrongful death, and birth injury lawyers have obtained a partial settlement against the resident, with the remaining portion of the case set to proceed to trial in January 2023.

The second case involves a 47-year-old man who was treated by a neurologist in Hudson County, New Jersey for a period of approximately two years until his death at the age of 49.

The victim sought diagnosis and treatment for pain, which he reported experiencing all over his body, specifically affecting his feet, where he also suffered from burning sensation and numbness. After a physical evaluation and diagnostic testing to investigate the cause of the man’s pain, the doctor diagnosed him with diffuse sensory motor peripheral neuropathy. The initial treatment plan included multiple prescriptions for pain medications, namely, Percocet and Lyrica.

Thereafter, the man reported experiencing weakness, consistent tiredness, and difficulties with his memory. The neurologist further expanded his treatment plan, recommending wrist braces for his carpal tunnel diagnosis, continuing the Percocet and Lyrica medications, and adding an extended release morphine, Fluoxetine and Klonopin.

Over the next several years, he was unable to work due to the treatment of his medical condition. Among his symptoms, the victim reported anxiety, panic attacks, depression, sustained pain, shaking primarily in his hands but all over his body, tremors, and extreme feelings of tiredness. He further informed his treating physician about having a severe reaction to the morphine. His wife also spoke with his doctor about the changes in his condition, his behavior, and his inability to work.

During this time, his physical therapist noted that he was increasingly staggering and having difficulty with walking and balance. He became increasingly forgetful and his condition took a toll on his relationships with family. Despite all of the above, pain medications were continued over the two-year period that preceded the man’s death. All told, the neurologist prescribed the following medications: Lyrica, Percocet, Morphine Sulfate IR, MS Contin ER, Klonopin, Ambien CR and Wellbutrin.

Despite contraindications and known side effects of some of the drugs included in his treatment plan, the victim’s doctor continued to prescribe them. In fact, the morphine equivalent medication that he was prescribed was increased over the course of two years. This stands in direct contrast to the recommendations for chronic pain treatment and management, the main goal of which is to improve quality of life while decreasing pain. Without a beneficial response to treatment with narcotics, these powerful drugs should be progressively reduced before stopping administration entirely. The victim in this case benefited from no such treatment approach, with negligent over-prescribing of medications costing him his life.

Ultimately, his family was left to mourn the loss of their 49-year-old husband and father due to multiple drug intoxication including Trazodone, Klonopin, Fluoxetine, Neurontin, Morphine, Oxycodone and Lyrica, all of which were prescribed by his physician. A previously successful graphic designer, family man, and married father of two lost his life due to deadly intoxication by a combination of these drugs.

The third case was a wrongful birth suit involving a woman who received obstetrical, gynecological, and prenatal care from a physician at an OB-GYN and maternity center in Montclair in Essex County, New Jersey.

At the outset of the case, the victim’s doctor confirmed her pregnancy and ordered initial lab work. Due to a family history of muscular dystrophy, the woman specifically requested testing for the muscular dystrophy genetic mutation. After testing, her doctor informed her that a miscarriage was inevitable based on the results of an ultrasound.

Thereafter, she experienced a miscarriage and underwent a dilation and curettage procedure, often referred to as a D&C. Although commonly confused with an abortion, a D&C is a distinct procedure performed in the midst of, or following, an abortion or a miscarriage, or after childbirth. The purpose is to remove remaining tissue or parts of the placenta as a preventive measure against excessive bleeding or infection.  After the miscarriage and D&C occurred, the woman was informed that results of initial testing for muscular dystrophy came back negative.

The following year, the woman became pregnant with twins, receiving care from a different obstetrician for this pregnancy. She received genetic testing again from a different facility, this time through the genetics division of a New York hospital, which revealed that she was a positive carrier for Duchenne/Becker muscular dystrophy. The results of this genetic screening directly contradicted the results she was given under the care of the defendant doctor at the Essex County obstetrical care facility.

The woman subsequently gave birth to twins, one boy and one girl. A year later, the boy tested positive for the muscular dystrophy genetic mutation. He now lives with the multitude of detrimental effects from Duchenne muscular dystrophy, a muscular disease for which there is no available cure. For the young boy in this case, his condition has been classified as severe.

Duchenne muscular dystrophy is a chronic and progressive collection of diseases causing muscle weakness, eventually leading to the inability to walk in the early teens. Some of the other symptoms of this condition include scoliosis, restrictive lung disease, and cardiomyopathy leading to heart failure. The outlook for patients with muscular dystrophy is grim, with the inevitable progression of the disease and potential death in early adulthood. While there is no cure for muscular dystrophy in any form, the goals of available treatment options are to maintain the person’s life, and quality of life, for as long as possible, to ward off immobility, and to improve the strength of the lungs and heart muscle.

After conducting almost three years of discovery and extensive research, as well as depositions and numerous meetings with expert witnesses and consultants, Fronzuto Law Group recovered a favorable full policy limits wrongful birth settlement on behalf of the young boy and his parents.

The Mission, the Message

At our medical malpractice law firm, every case is a top priority. Whether it be a wrongful death victim’s loved ones, an ailing child, a mother whose pregnancy or childbirth went catastrophically wrong, a baby forced to live with a lifelong condition, or anyone whose unexplained symptoms were misdiagnosed, delayed in diagnosis, improperly treated or not treated at all, we take our clients’ suffering seriously. We see the face and the family at the heart of every suit that we handle. For this reason, winning means more than money – to you and to us.

Our law practice understands the soul of a medical malpractice claim: a person who trusts their medical providers to help them in their time of need. Sadly, so many experience something altogether different, with thousands of preventable American deaths attributable to medical errors on an annual basis. We do our part to stand for justice and accountability, and use decades of experience to recover fair financial awards, as we fight for injured victims and their loved ones.

If you are wondering if you may have a medical malpractice, wrongful death, or birth injury claim, or what to do before time runs out to file a lawsuit in New Jersey