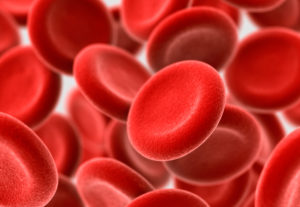 What is Internal Bleeding?

Sometimes, you can feel like something is wrong but not know why. When you experience symptoms of any kind, it is best to consult a doctor as soon as possible. It is then the doctor’s responsibility to identify potential causes of your symptoms and to make an accurate diagnosis.

If you suffer from internal bleeding, it may have been caused by:

For any surgery, internal bleeding is a risk. As such, surgeons and medical professions must diligently monitor a variety of factors during the surgical procedure. If they fail to monitor or appropriately manage blood loss, administer blood transfusions, monitor urine output, or issue the appropriate amount of IV fluids, internal bleeding may result in serious complications such as cardiac arrest. In other cases, a surgeon’s mistake will lead to bleeding from a severed blood vessel, perforated organ, or damaged tissue surrounding the surgical site.

After a surgical procedure, nurses and medical staff must be keenly aware of your vital signs. For example, if your heart rate or blood pressure decrease following surgery, this may indicate a problem like internal bleeding. Other signs of internal bleeding are related to shock, including cold and clammy skin, lips turning blue, or bluish-colored nails. Failure to identify internal bleeding after surgery may constitute postoperative negligence.

You can also read more about internal bleeding by clicking here.