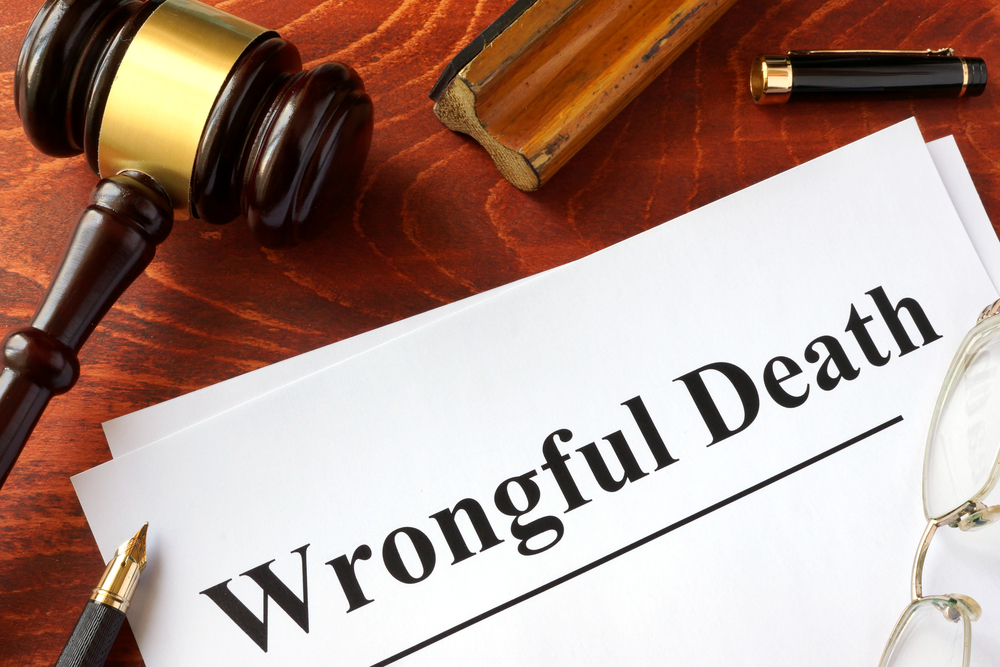 What’s the Difference Between a Survivorship Claim and a Wrongful Death Claim in NJ?

When a family member suffers a fatal event due to another’s negligence, New Jersey law allows the heirs to sue the individuals or entities that caused the accident and death. However, wrongful death lawsuits that aim to compensate heirs for losing their loved one are distinct from the survivorship claims of the deceased person, called the decedent. Survivorship claims include the damages that the decedent could have recovered had they lived, such as the pain they suffered from the injury. New Jersey courts may award both, but the law distinguishes the two claims, who can bring them, and who can benefit from them.

Since the law regarding wrongful death and survival actions may confuse those untrained in legal technicalities, it is highly beneficial to discuss your loved one’s passing with a trained, experienced attorney who understands the nuances of New Jersey legal requirements, hurdles, and strategies for successfully recovering compensation with claims brought under the Wrongful Death Act and the Survivor’s Act.

The lawyers at Fronzuto Law Group are well-versed in these matters, and ready to assist you with assessing your options. If you lost a loved one to another’s negligent conduct in New Jersey, contact our office to discuss your right to file a wrongful death and survivorship claim.

New Jersey’s Survivor Act (N.J.S.A. 2A:15-3) authorizes a legal claim for the pain and suffering of the decedent. For example, suppose the decedent suffered a heart attack or stroke after receiving the wrong medication in the hospital. In that case, before the decedent died, they might have suffered pain, trauma, and related physical and psychological consequences due to the doctor’s, nurse’s, and/or hospital’s negligence. Had the patient lived, they would have been able to sue those liable parties for medical malpractice damages. The same is true for those who do not live. Although deceased, those bringing a claim on their behalf can recover damages for their painful experience before death. In other words, since the victim cannot sue, their representative sues on their behalf with a survivorship claim. This is authorized by the New Jersey Survival Act.

Who can File a Survival Action vs. a Wrongful Death Action in New Jersey?

The person or entity that can sue on behalf of the deceased individual is also a question of law. If the decedent had a will, they most likely nominated an executor to take charge of their estate upon their death. Typically, an executor is a spouse or other family member, but it can be a bank or other financial institution. An estate includes all the decedent’s assets and debts. With the probate court’s approval, the executor distributes assets to the beneficiaries named in the will and pays debts to the decedent’s creditors, among other legal duties. A survivorship claim is an asset of the estate since it is a potential monetary award. If the decedent left no will, an administrator takes charge of the estate. An administrator may also be a spouse, family member, or other interested party. An estate administration follows the intestate laws, meaning the laws that authorize who may inherit if someone dies without a will. The executor or administrator files the survivor’s claim on behalf of the decedent and their estate. Typically, the executor or administrator is also the one who brings the wrongful death lawsuit on behalf of the estate’s beneficiaries, meaning those who inherit the estate.

The laws regarding wrongful death lawsuits authorize the types of damages that loved ones can claim from their loss. Thus, lost financial support, medical bills, companionship, and guidance are monetary damages that can be obtained and distributed to the decedent’s heirs. The reality in action is the deceased’s loved ones, such as a spouse, children, grandchildren, or parents, may recover the losses each suffered when their family member died. If the wrongful death lawsuit is successful, a jury awards the heirs damages or a settlement agreement is finalized. Damages for wrongful death are dispersed among the decedent’s heirs, but not necessarily equally. Each beneficiary receives compensation in proportion to what a judge decides, based on several factors. These include their needs, dependency, and other considerations, such as age, finances, and physical or mental health, as is outlined in N.J.S.A. 2A:31-4. Ultimately, unlike survivorship claims, wrongful death awards belong to the heirs.

What was the Issue with Cases Involving Wrongful Death and Survival Claims in NJ?

The Survivor’s Act caused problems for those estates with wrongful death and survivor’s claims before its recent expansion. The same estate executor or administrator had to apply separately to the court for permission to represent the estate for the survivor’s claim, on the one hand, and the heirs for the wrongful death claim, on the other. That court authorization to act on behalf of the estate or heirs is called letters. The same person representing both needed separate letters.

When a person dies without a will, the county surrogate appoints a general administrator of the estate. This appointment allows for bringing a survival action. On the other hand, the surrogate appoints an administrator ad prosequendum, which allows for bringing a wrongful death action. In other words, even if the same individual is appointed, they required separate letters from the county surrogate. Otherwise, the executor or administrator lacked standing to sue on behalf of the estate or the heirs. Standing is an important legal term that means the right to sue. Without standing, an estate representative may not bring a legal claim in connection with the death of an individual in New Jersey.

How did New Jersey Recently Change the Law Regarding Survivorship Suits?

Fortunately, Assembly Bill Number 6133 amended the New Jersey Survivor’s Act in 2022 to eliminate standing problems. The bill broadens standing requirements for bringing survivorship claims. Prior to Assembly Bill 6133, an individual representing the estate could not prosecute wrongful death and survivorship damages without the appropriate letters, even though the injuries arose from the same negligence incident or accident. Instead, the state issued two separate letters authorizing an individual to represent the estate and the heirs, respectively. Thus, if the estate representative did not know they had to get two separate authorizations or waited too long to obtain one, they lost the right to sue for either the survivor’s claim or the wrongful death claim. In other words, the court could throw out one claim or the other for lack of standing depending on the authority they had by the court-issued letters.

N.J.S.A. 2A:15-3 eliminated the technicality by authorizing executors, administrators, and administrator ad prosequendum to file a survivor’s claim and a wrongful death claim. Regardless of their title as representative of the estate or the heirs, the executor or administrator will not risk losing either claim due to the specificity of the law in this complex area. Still, the administrator, executor, or other representatives must be authorized to act on behalf of the estate and heirs.

Do I Have Grounds for a Survival Claim in New Jersey?

Our experienced wrongful death and survivor claim lawyers work with next of kin throughout New Jersey to ensure the appropriate party files suit and qualifies to represent the estate and heirs. We thoroughly investigate the wrongful act and your loved one’s death to determine grounds for survivorship and/or wrongful death compensation. Our firm is well-equipped to evaluate standing, grounds, and responsible parties, before gathering and assembling a slew of evidence to prove the extent of damages.

Don’t delay in seeking the total recoverable losses for your loved one. Let our attorneys help ensure you have the authority to file both wrongful death and survivorship actions, prepare your case for settlement or trial, and take on the often overwhelming laws and procedures governing your case with the command and tactical precision that only years of experience and education can provide.

Contact Fronzuto Law Group for a FREE CONSULTATION with a Trained Wrongful Death and Survivorship Attorney. 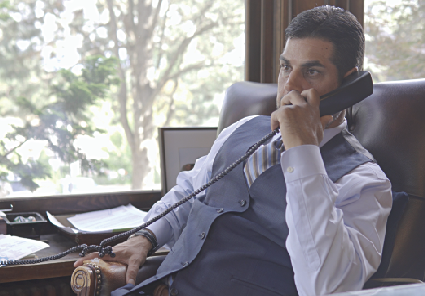